A Scotch whisky has partnered with a contemporary Scottish folk band to create a new dram.

The Glenturret’s latest limited edition bottling has been produced in collaboration with the group Breabach.

The Glenturret Breabach 15 year old limited edition has been released with only 1000 bottles, each individually numbered, from handpicked Glenturret casks.

A Glenturret spokesman said: ‘When we were initially approached by Breabach to talk about creating a whisky celebrating their 15th anniversary we could instantly see common values shared with The Glenturret Single Malt.

‘The skill that goes into mastering their craft in the music industry echoes the craftsmanship our stillmen have honed to create our whisky. We had to be involved. 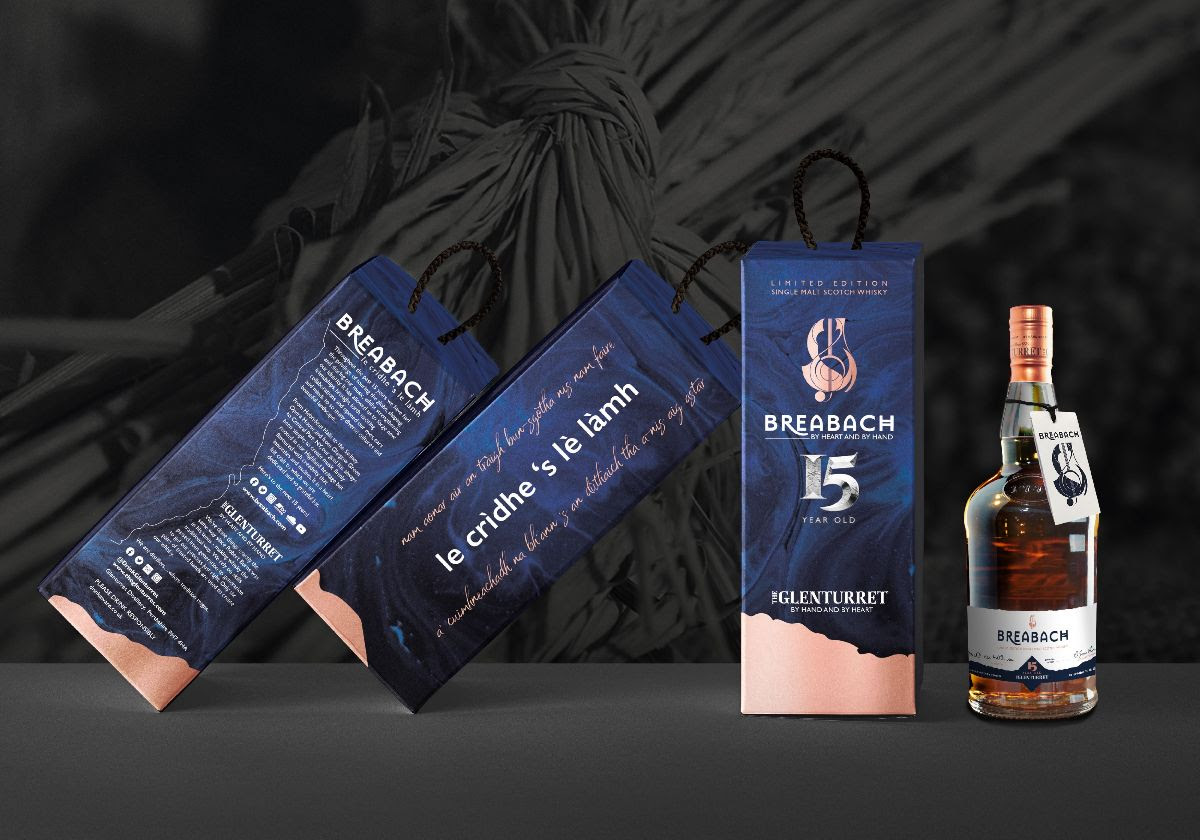 ‘Presented in a custom designed, bespoke box with a commemorative anniversary pin badge, this edition captures your attention before you’ve even tasted it!

‘The whisky itself is a beautiful harmony of subtle vanilla sweetness, rich oak, and gentle warming spices.

‘This is the perfect opportunity to purchase a piece of Breabach history.’

The Glenturret Breabach 15 Year Old is available HERE at £145 per bottle.

The post A whisky collaboration in perfect harmony appeared first on Scottish Field.