The Balvenie Single Malt Whisky is kicking off January in style with a series of innovative takeovers at leading UK bars, including The Kelvingrove Café in Glasgow.

The Balvenie Stories UK Tour will see six of Australia’s leading bartenders descend on the UK to share their cocktail creations and stories with consumers. The drinks are made using the brand’s latest release, The Sweet Toast of American Oak 12 year old, and are inspired by stories shared with the bartenders by the whisky’s creator, Kelsey McKechnie, the brand’s 27-year old Apprentice Malt Master.

The guest bartenders include Alicia Clarke of Jangling Jack’s in Sydney; Jessica Arnott of Foxtrot Unicorn in Perth; Nicola Dean of Maybe Mae in Adelaide; Kayla Reid of Nick and Norah’s in Melbourne; Chelsea Catherine of The Black Pearl in Melbourne; and, Alissa Gabriel of Mjolner in Sydney.

The UK Tour follows on from a successful campaign in Australia led by Australia and New Zealand brand ambassador, Ross Blainey, who said: ‘At The Balvenie we believe sharing stories is a great way of connecting and getting to know people and some of the best stories are told or even start in bars by bartenders! 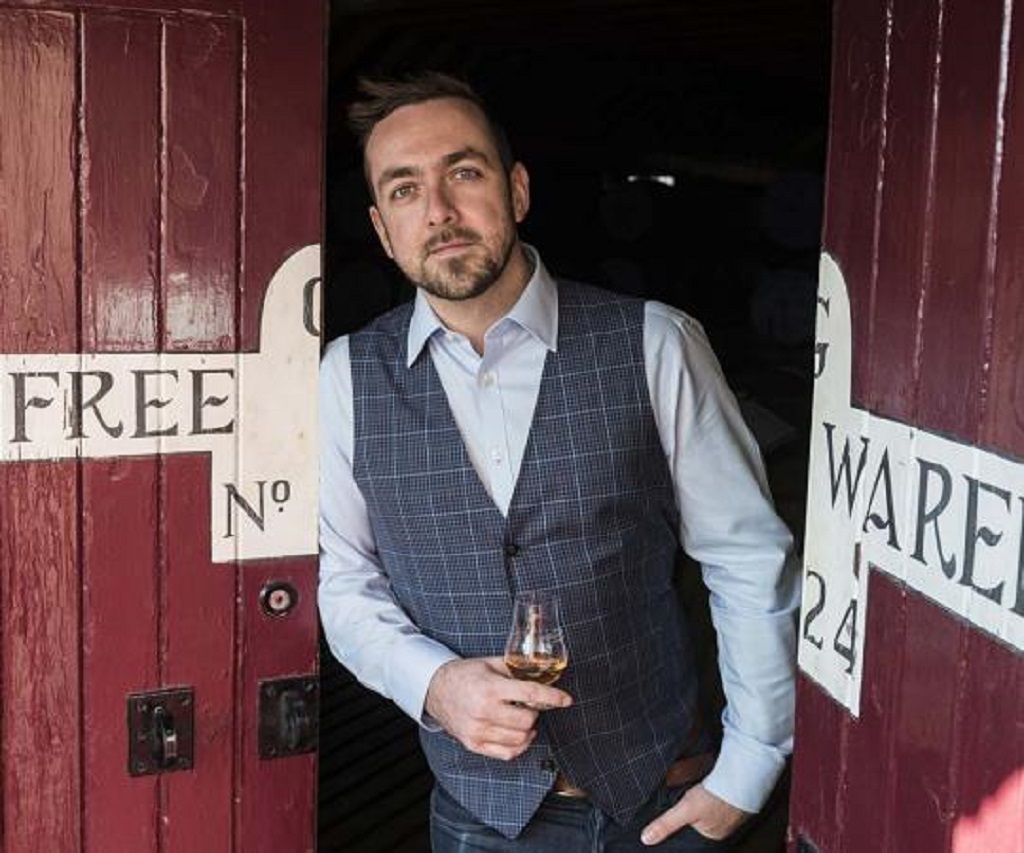 ‘With these three events we wanted to showcase the amazing talent and character in these six bartenders to share how amazing the drinks, hospitality and stories from Australia really are. Being able to share a drink with people across the UK means we can watch a whole new story being written in front of us all!.’

UK brand ambassador for The Balvenie, Alwynne Gwilt, added: ‘I’m thrilled to be welcoming such an incredible cohort of bartenders onto UK shores to share stories and these special drinks with UK consumers. Our new whisky series, The Balvenie Stories, is all about connecting through storytelling and I’ve no doubt this latest event series at these leading bars will give us some great tales to tell as the year goes on.’

The first stop on the tour is Lyaness on Sunday, 12 January from 6pm for its famous Sunday Sessions. Each of the Australian bartenders has teamed up with a member of the Lyaness team to adapt their cocktail creations to include one of the seven ingredients featured in the bar’s current menu, so guests will have the chance to try one-off drinks created especially for the night. 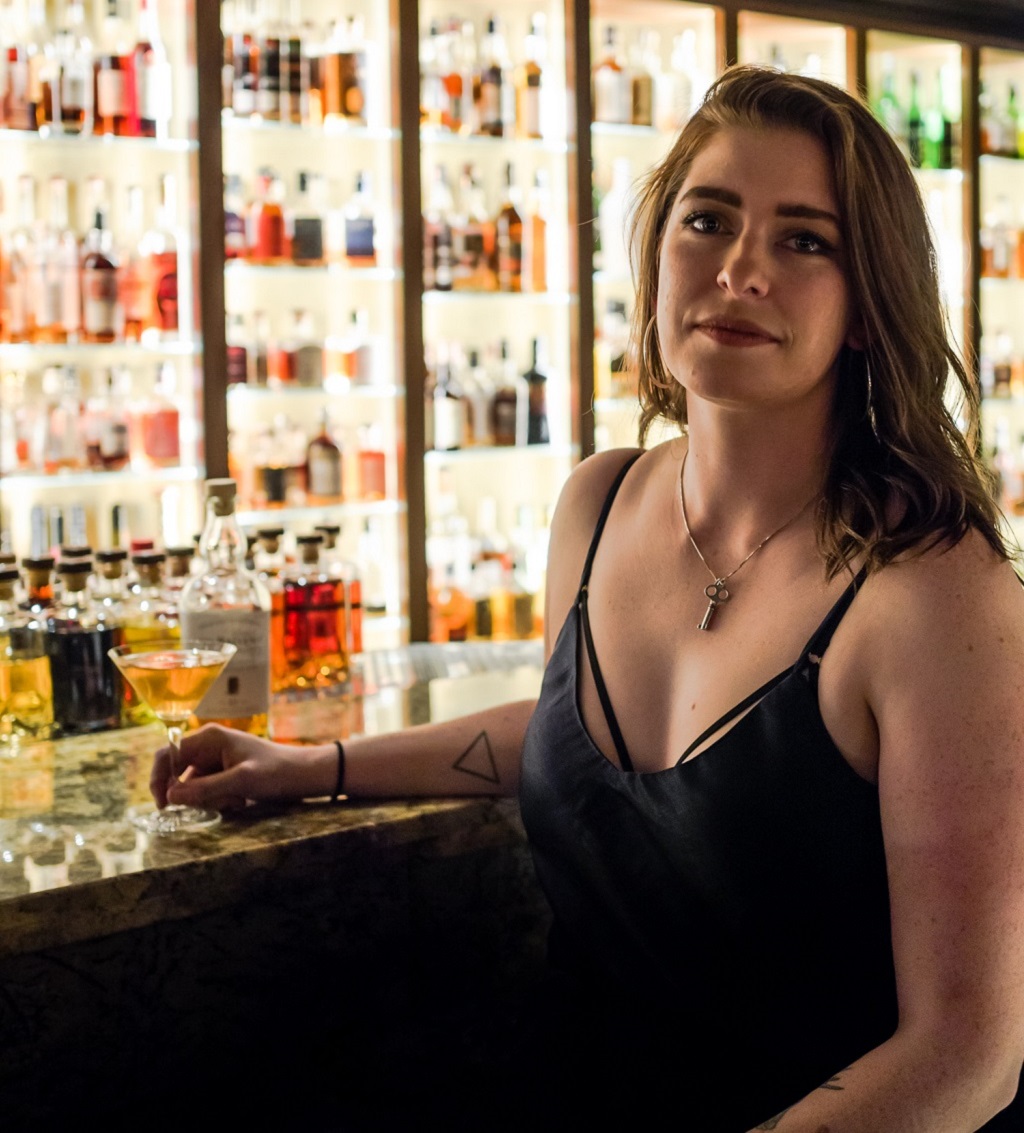 Will Meredith, head bartender at Lyaness, said: ‘We love collaborating with bartenders from around the world, and Australia is close to our hearts having done a massive bar tour there ourselves in 2018. We are very excited to be welcoming The Balvenie and these six leading Australian bartenders who have collaborated with our team to come up with truly unique and delicious concoctions.’

On Monday, 13 January from 7pm, the group will descend upon The Artesian to showcase their original cocktails to guests, while Blainey and Gwilt will be on hand to share stories from the distillery and some special drams.

Anna Sebastian, manager of The Artesian, said: ‘Connecting with bartenders from around the world is something we love to do at The Artesian and we can’t wait to welcome this group of bartenders to share their stories and The Balvenie cocktail creations with us. The hospitality world is a very close knit community and every time we can weave a new connection with another member it brings us a huge amount of pride and excitement.’ 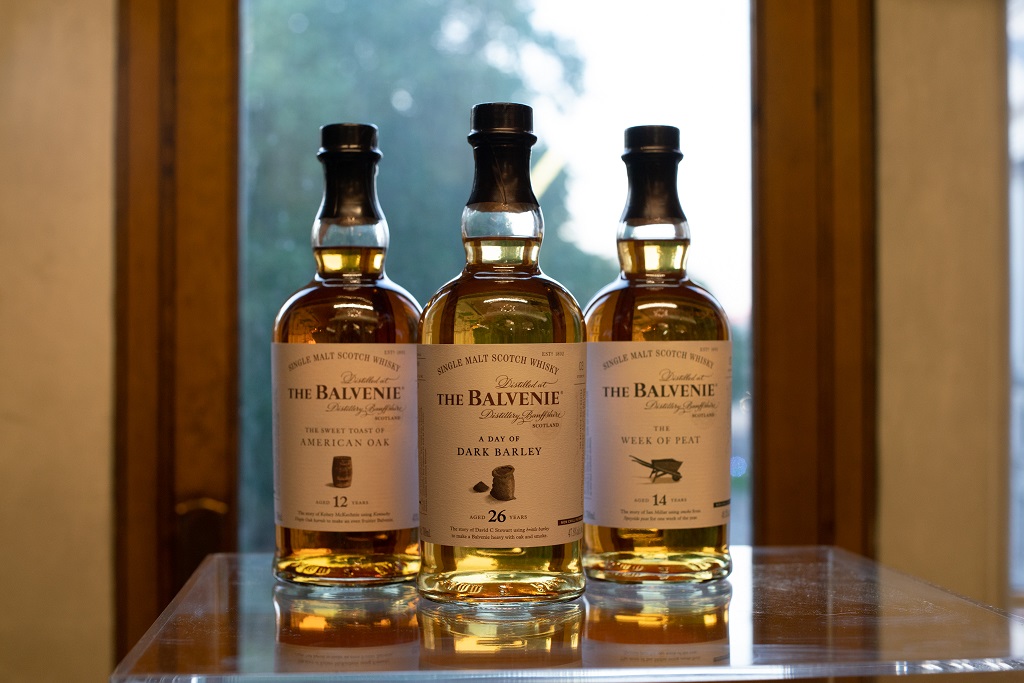 Finally, on Wednesday, 15 January from 7pm, the group will head to Kelvingrove Café in Glasgow to team up with the all-female led team for one last takeover night. They will be joined by Glasgow-based McKechnie who will be on hand to share her experiences of creating The Sweet Toast of American Oak 12-year old whisky and David Stewart, MBE, the Balvenie Malt Master of over 57 years.

Kirstie Addis, general manager of The Kelvingrove Café says: ‘We’re proud of our Scottish hospitality industry, and there’s no denying that the Scots love to tell a tale or two over a great drink. This is an excellent opportunity to welcome a group of leading bartenders to share in that Glasgow spirit with our guests.’

Following on from the UK Tour, the group of bartenders will travel to The Balvenie’s heartland in Speyside, Scotland, to meet the true characters behind the whisky, and share stories of their travels with the team there.