The Scotch Whisky Association is raising a glass as it does its bit for climate change.

The partnership, which was approved by the UN High Level Climate Action Champions, recognises the Scotch Whisky industry’s commitment to robust net zero criteria in line with globally halving emissions by 2030.

The strategy, which was launched in January this year, commits the sector to reaching net zero in its operations by 2040, five years ahead of the Scottish Government’s target and 10 years ahead of the UK Government’s target. It also includes ambitious targets to drive down the industry’s environmental impact in key areas including water use, packaging and responsible land use. 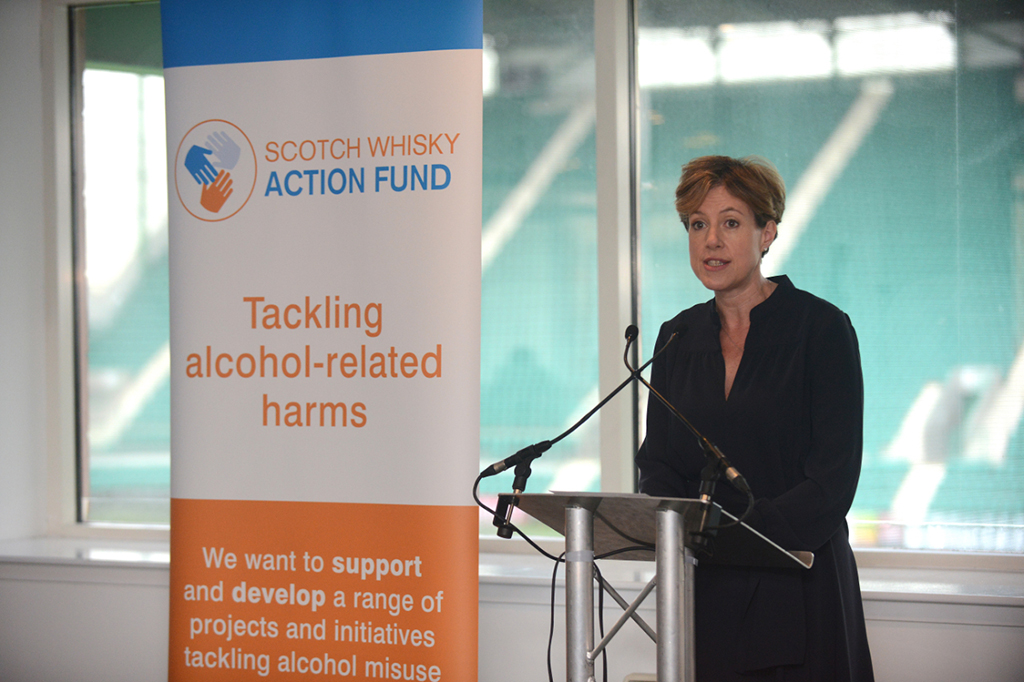 Scotch whisky companies can now join Race to Zero through the SWA by publicly pledging to achieve net zero as soon as possible, producing a clear plan for how they will achieve these targets and contribute their share in the race to zero – all in line with the Scotch Whisky industry’s Sustainability Strategy.

Karen Betts, chief executive of the SWA said: ‘I’m delighted that the Scotch Whisky Association has become a Race to Zero Partner. This recognises the hard work and significant investments that Scotch Whisky producers are making to transition away from fossil fuel use and to drive up the use of renewable energy in order to reach net zero.

‘It also recognises how successful the industry is proving to be at working collaboratively towards net zero and in improving our environmental impact in the round.

‘Our Race to Zero partnership status is something to celebrate as COP26 approaches, where we are looking forward to showcasing the Scotch Whisky industry’s environmental sustainability achievements and ambitions.’

Nigel Topping, UN High Level Climate Action Champion, said: ‘We raise a toast to the Scotch Whisky Association as a new Partner in the Race to Zero. It’s great to welcome this industry into the campaign, and I commend the actions they are taking now to meet their ambitious target of achieving net zero by 2040. All of us across the global economy have a role to play in halving global emissions by 2030 – who will join us next?’