The largest private collection of whisky ever to go to auction has been unveiled today (Monday 9 December).

By value and volume, the collection is the most significant to ever go on public sale and has been described as The Perfect Collection.

The Perfect Collection by Richard Gooding, consists of over 3,900 bottles of primarily single malt Scotch whisky and will be sold by Perthshire online whisky auction specialists, Whisky Auctioneer next year. The Collection is comprised of some of the most coveted, valuable and rare bottles from distilleries including The Macallan, Bowmore and Springbank, some of which are individually valued at over £1m.

The eclectic library of whiskies also consists of a number of bottlings from some of Scotland’s lost distilleries, including Old Orkney from Stromness Distillery and Dallas Dhu; some of these have never been seen before at auction, by whisky experts or connoisseurs. 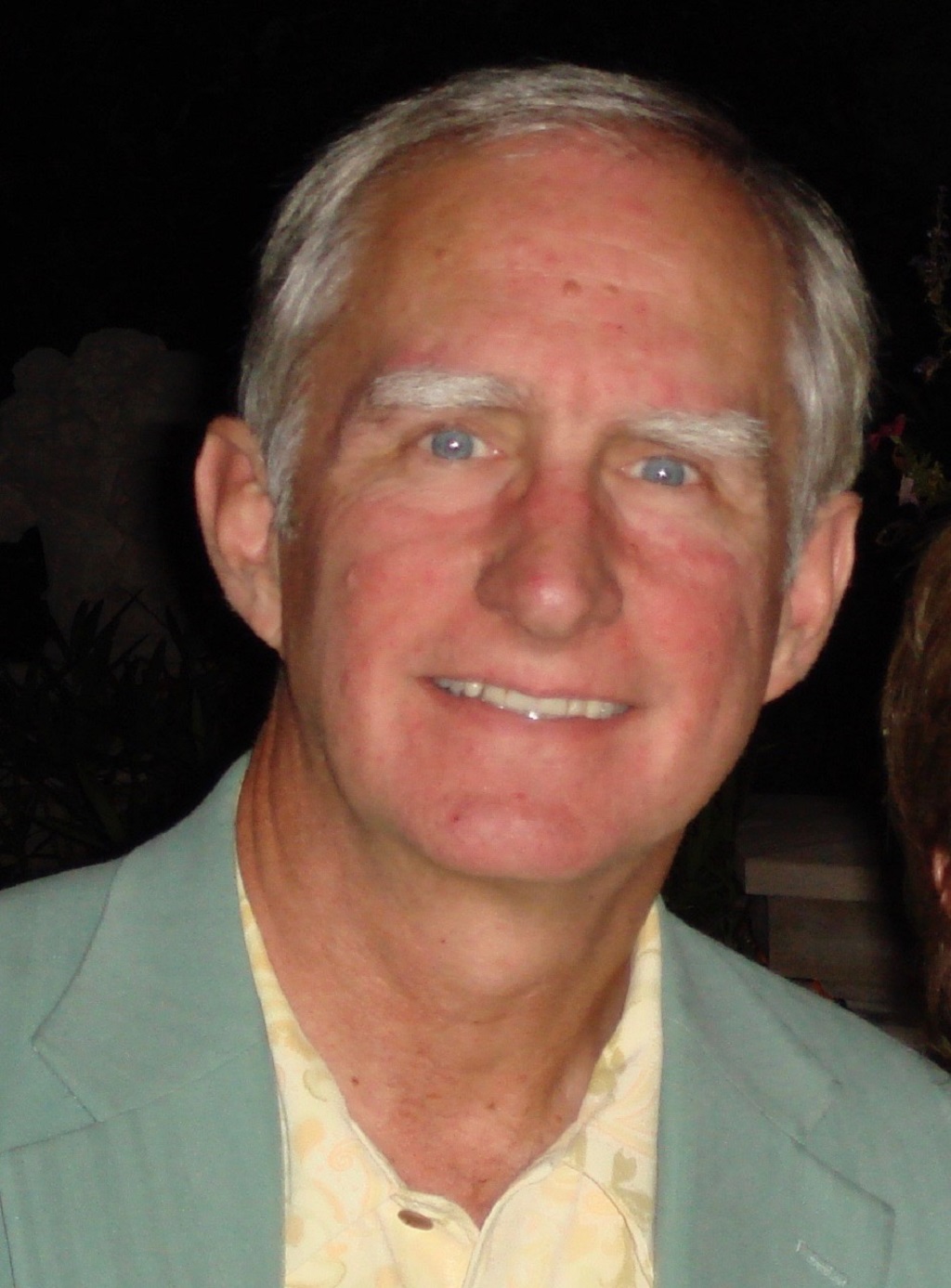 The Collection has been built and nurtured by the late Richard Gooding – an American private collector from Colorado. Mr Gooding spent decades in pursuit of creating The Perfect Collection of whisky, leaving no stone unturned by travelling regularly to Scotland with his pilot in search of special bottles at auctions and distilleries.

Until recently, the Collection has been housed in Mr Gooding’s ‘Pub’ – a dedicated room located in his Colorado family home that was specially designed to showcase each one of his whiskies in all their glory.

In what is a major coup for the Perthshire-based company and part of a growing trend of the democratisation of whisky sales from traditional auction houses to online, each bottle in Mr Gooding’s collection will go on sale next year over two separate auctions.

Nancy Gooding, wife of the late Mr Gooding said: ‘It was clear to us as a family that collecting Scotch was one of Richard’s greatest passions – an endeavour that spanned over two decades. He loved every aspect of it; from researching the many single malt distilleries to visiting them and tasting their whiskies. 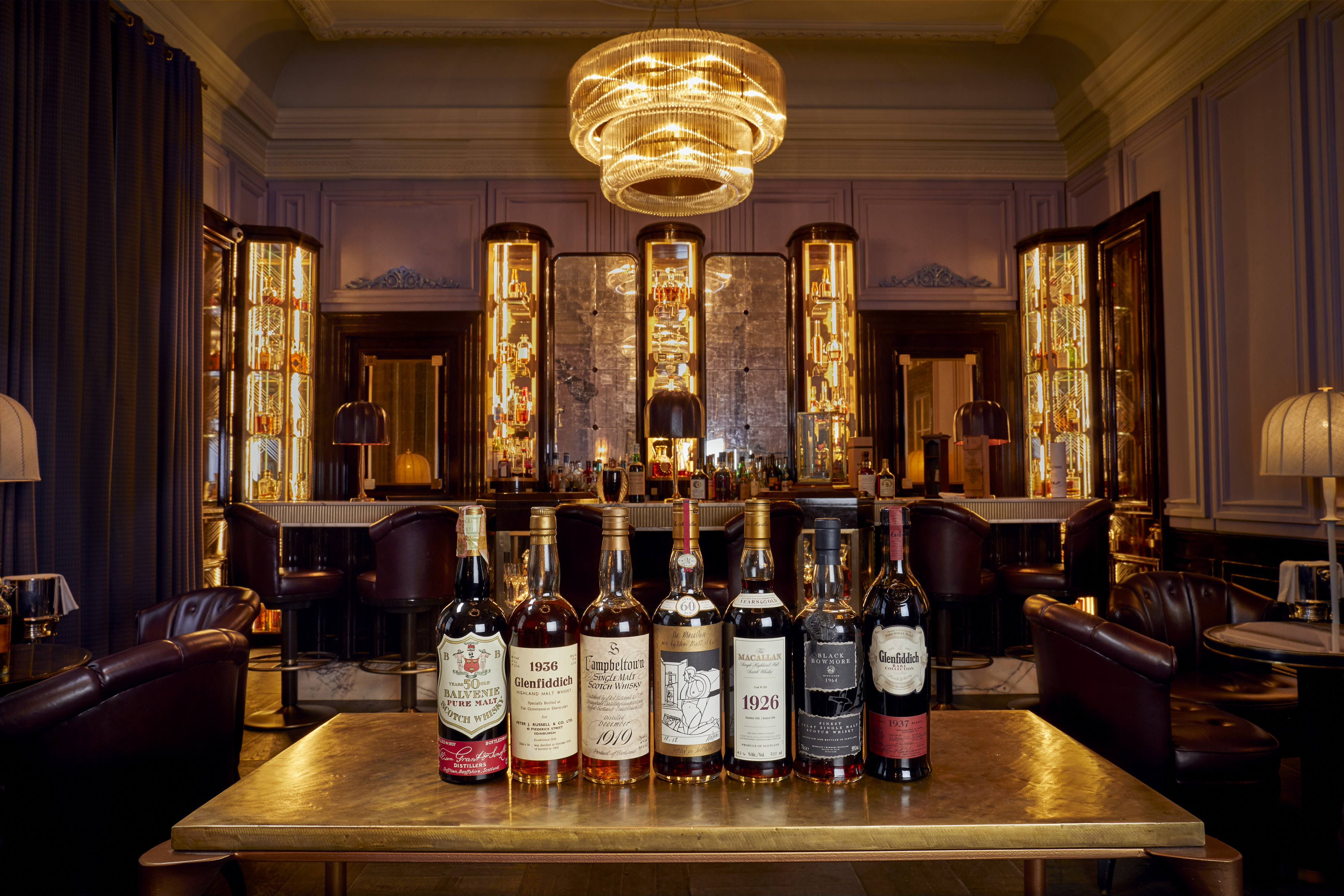 ‘He was always so pleased to acquire the bottles that he was searching for over the years – his mission was to collect a bottle that represented every single distillery, but his favourite was always Bowmore with his preferred whisky being Black Bowmore.

‘Richard truly loved and was proud of his collection and enjoyed sharing it with friends and fellow Scotch lovers in his “pub” at home.’

Iain McClune, founder of Whisky Auctioneer said: ‘The Perfect Collection by Mr Gooding is truly one of a kind and a testament to his dedication to collecting Scotch whisky. Its sheer scale and rarity makes it one of the most exciting discoveries in the whisky world, and we’re thrilled to unveil it to the public ahead of it going live on our online auction site next year.

‘This library of whiskies is filled with very special bottles, each of which has been researched and meticulously examined for condition and authenticity. Amongst the over 3,900 bottles is the largest collection of The Macallan ever to go to auction, including the limited opportunity to acquire the 1926 Valerio Adami and 1926 Fine & Rare 60 Year Old bottlings.’

Becky Paskin, whisky expert and writer, said: ‘It’s incredibly rare that a complete whisky collection of this size and value comes to auction at once, but it is the sheer diversity and comprehensiveness of Mr Gooding’s collection that makes it so intriguing. 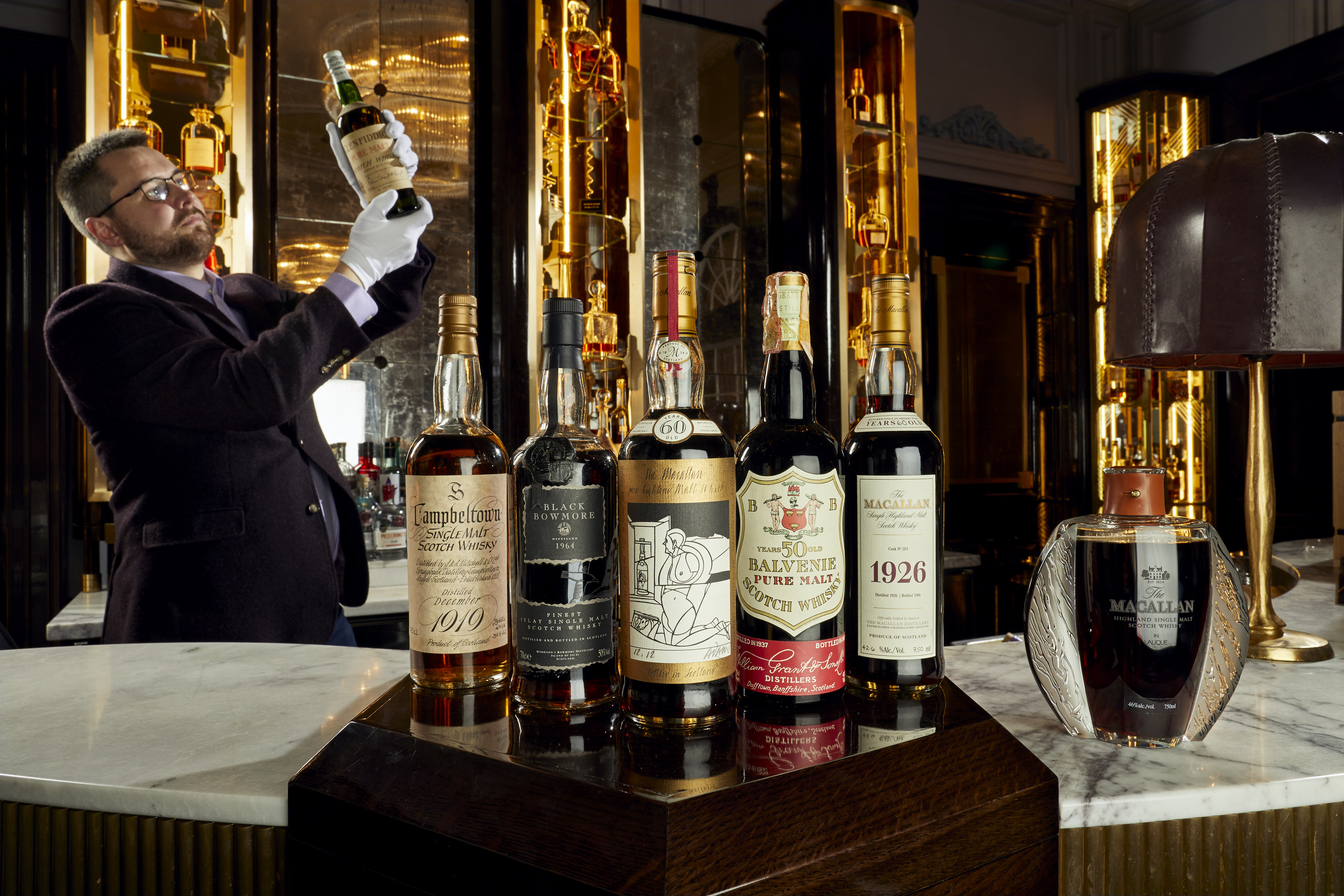 ‘He was a perfectly eclectic and passionate collector, often flying around the world to source elusive whiskies, and while there are a number of high profile bottles like the 1926 Macallans and Black Bowmores, he also amassed a treasure of enchanting gems from such a wide range of distilleries, including many that are long lost.

‘As a whole, the collection provides a fascinating insight into one man’s ambition and dedication to one of his great loves.’

Angus MacRaild, whisky writer and consultant, commented: ‘What I love about Mr Gooding’s Collection is, beyond its immediately impressive value, its sheer breadth and diversity of bottles. Looking through it, you can tell it was put together by someone who loved whisky – and loved to drink it. So many of the bottles in this collection are special because they represent such outstanding quality; from wonderful independent rarities, to ancient bottlings of legendary single malts from before the Second World War, to some classic official bottlings.

‘There are so many wonderful facets of Scotch Whisky represented here, and the fact that Mr Gooding created this before the internet, before social media and totally under the radar makes it all the more thrilling to uncover and learn from.’ 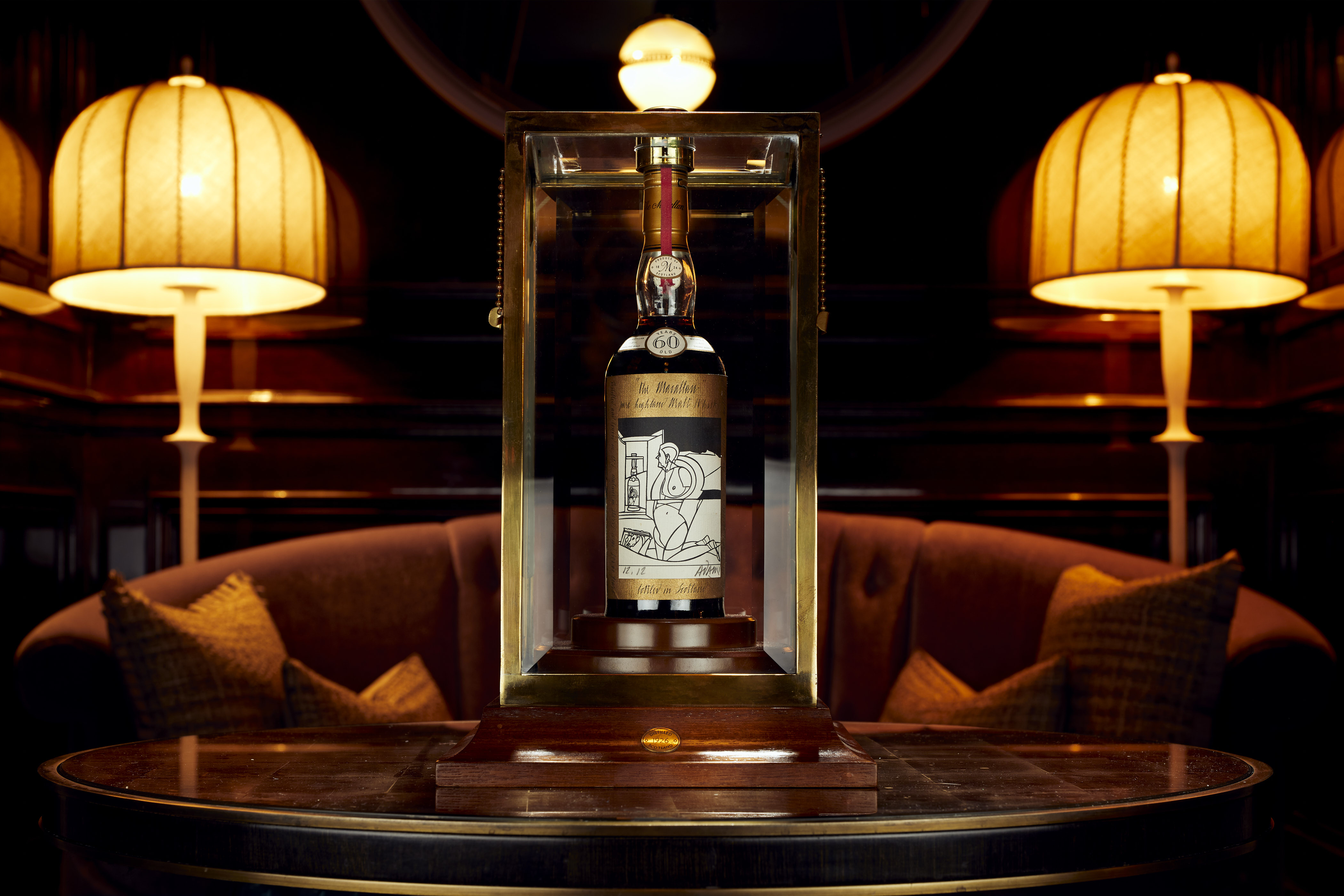 The Perfect Collection by Mr Richard Gooding will go live on Whisky Auctioneer from 7-17 February and 10-20 April 2020.

The below 11 whiskies were part of Mr Gooding’s ‘Marquee Collection’ – a selection of some of the rarest whiskies to make up The Perfect Collection.

The post The largest private whisky collection to go to auction appeared first on Scottish Field.