This summer’s virtual music festivals mean you won’t have to make do with warm rosé from the bar or that dodgy carton of sangria you smuggled inside your rucksack, writes Peter Ranscombe.

IT WAS the music festival that never was – Dundee’s Camperdown Park was due to host BBC Radio 1’s Big Weekend this Friday but fell victim to the coronavirus lockdown.

Instead, Radio 1 will hold a “festival at home”, with the full line-up announced this morning, featuring a mix of live performances and tracks from the archive.

The “Big Weekend” – or, for those of us over a certain age, “The Radio 1 Roadshow” as we know and love it – will set a template for many other music festivals this summer.

Instead of being held in muddy fields, they’ll be hosted in our living rooms – or kitchens or bathrooms – and that opens up a whole world of wine opportunities.

Instead, we can indulge in a bit of wine and music matching – beginning with the line-up for the “Big Weekend”… 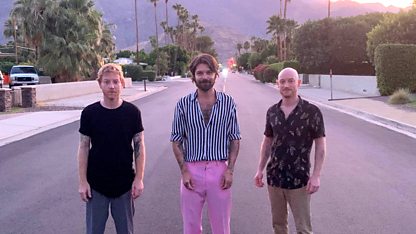 Kilmarnock’s finest need a powerful wine to match their powerful rock. Yet there’s a subtly and elegance to the band’s tracks and so I’ve opted for Wakefield’s blend of Australian cabernet sauvignon from the Clare Valley and Coonawarra regions. As I noted in my sneak peak at Majestic’s new wines, it’s really perfumed, with violets and mint on the nose, but enough tannin to stand-up to your back-garden barbecued burgers. ’Mon the Biff! 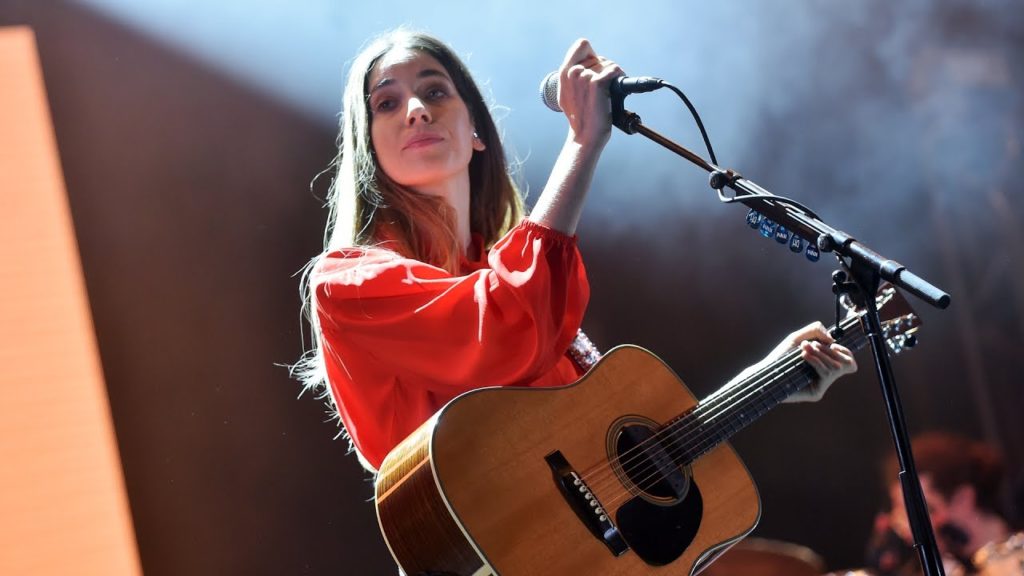 Multi-instrumental and multi-talented, Haim have a unique sound and so they need a unique wine. Their offbeat tracks lend themselves to an offbeat taste in the form of an orange wine. Romanian exporter Cramele Recas’s Solara is a great starting point; it’s not funky like many orange wines – which are made by leaving the skins of white grapes in contact with their juice to pick-up a bit of colour – and is an accessible blend of international favourites chardonnay and sauvignon blanc with local champions feteasca alba and tamaioasa romaneasca. 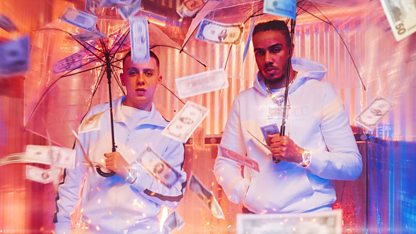 At least Aitch x AJ Tracey won’t have to worry about the “rain” at Camperdown this weekend. Their urban sound requires an urban wine, so let’s head to London. It might be made in Battersea instead of “Ladbroke Grove”, but Little Wonder captures the excitement of London’s wine scene in the same way that AJ Tracey epitomises the city’s music. Made by Sergio and Lynsey Verrillo at Blackbook Winery, the wine is made from cabernet noir grapes, a Swiss hybrid featuring cabernet sauvignon and an unknown disease-resistant variety, which are grown in England. 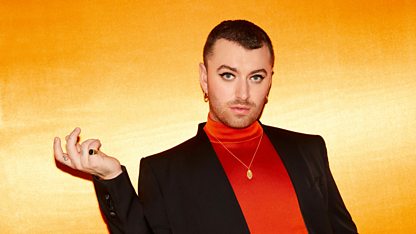 Yer granny’s favourite – an old-fashioned crooner deserves an old-fashioned wine. And they don’t come much more old-fashioned than claret. Yet old-fashioned doesn’t have to mean stuck in its ways; this example from Montagne outside Saint-Emilion is part of a new wave of organic wines that show you can retain the traditional Bordeaux aromas and flavours of blackcurrant, damp earth and dark chocolate but still care for the soil at the same time. 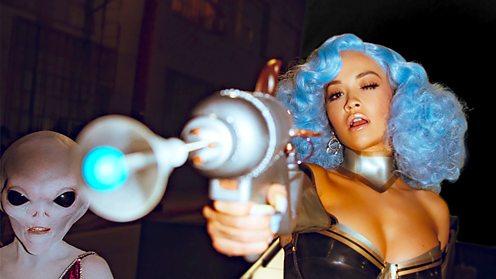 “I pick my poison and it’s you” – and for Rita I’m picking chardonnay. Rita’s music crosses the boundaries between pop and dance to bring together fans of both genres, just as this wine unites those who love the creaminess of Australian or Californian chardonnay with those who prefer the crispness and freshness of Italian whites. And it’s up to you whether or not you wear a blue sci-fi wig and brandish a ray gun as you bob around sipping this summer stunner, part of wine distributor Berkmann’s help4hospitality campaign. 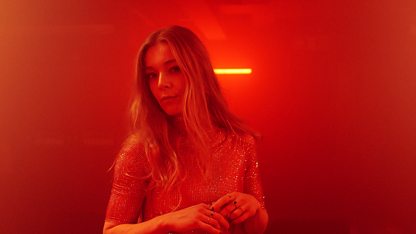 Queen Becky Hill is a crowd-pleaser – whether on the festival stage or the virtual stage – and so it’s time for a big crowd-pleasing wine too. Step forward sauvignon blanc. New Zealand’s all-conquering white is a staple in wine bars (remember those?) and in supermarkets, but that doesn’t mean it has to be bland and ordinary. Becky Hill may be the guest vocalist of choice for every Sigala, Weiss and Shift K3Y, but she still brings an original sound to the party, just like Little Darling’s organic sauvignon blanc, which is far more interesting than most supermarket fare.

Read more of Peter Ranscombe’s wine, whisky, gin and beer adventures around the world at https://www.scottishfield.co.uk/category/grapegrain/

The post These bottles will sing alongside Radio 1’s Big Weekend appeared first on Scottish Field.