The Macallan has released a new film, which brings to life key moments of decision making in the history of the brand.

The documentary is currently being communicated to travellers at key Asian airports via a mixture of still and video advertising.

Highlighting the story of two key decisive turning points in the brand’s history, the short film begins in Spain and travels to the Distillery in Speyside, Scotland.

Through this journey, the brand’s bold and brave decisions are illustrated, with the most recent being to partner with globally-acclaimed architects, Rogers, Stirk, Harbour + Partners and invest in an innovative, design-led brand home.

Working in partnership with creative agency Wunderman Thomson, the film was directed by, Juriaan Booij and filmed on location in three key places where The Macallan story unfolds: in Galicia, Northern Spain, the source of oak for The Macallan casks; in Jerez, Southern Spain where the casks are built and seasoned with Sherry; and at The Macallan Distillery Experience. 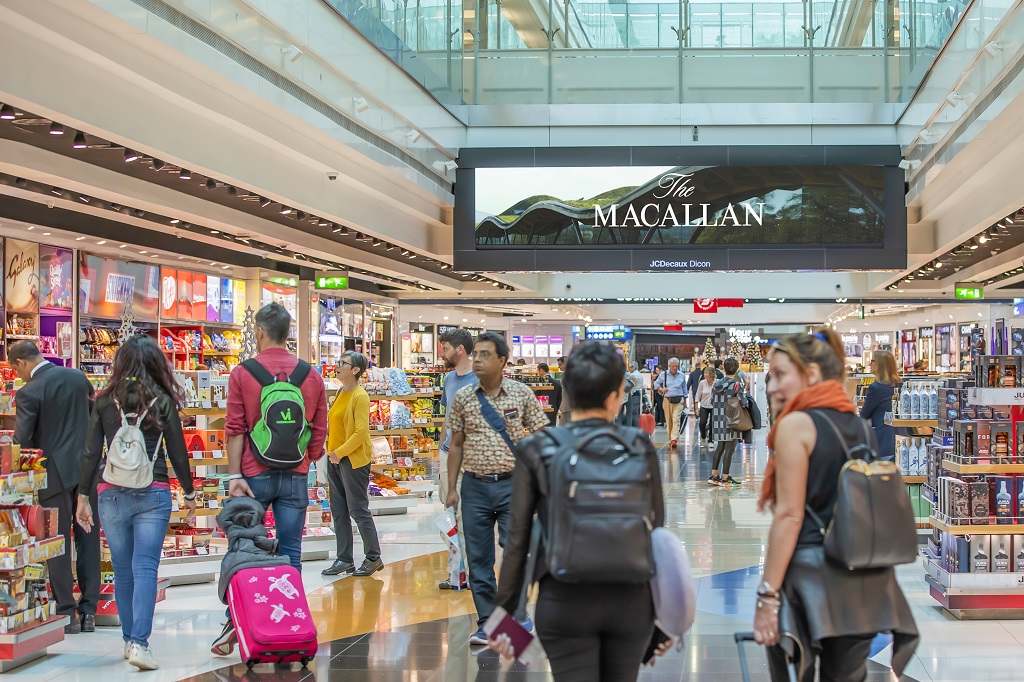 The soundtrack was composed by Ryan Taubert, the Hollywood film composer behind blockbusters such as Kingsman and King Arthur and is narrated by Scottish singer-songwriter and musician KT Tunstall.

The creative was advertised in a month-long campaign at Dubai International (DXB) on JCDecaux’s digital network throughout December and is currently being promoted via billboards and digital screens at Hong Kong, Singapore Changi and Macau international airports.

Suzy Smith, managing director of Edrington Global Travel Retail, said: ‘The new brand film for The Macallan is designed to tell the story of the brand’s ongoing pursuit of excellence and its willingness to make brave decisions.

‘This dovetails perfectly with recent standout initiatives and investments the brand has delivered in Global Travel Retail, including The Macallan Boutique programme, which has seen us bring The Macallan story to life in Dubai, London and Taiwan, and the recent launch of the channel exclusive The Macallan Concept Number 2.’