The Balvenie Stories was officially unveiled as the latest addition to The Century Club at an exclusive evening event this week at The Signet Library in Edinburgh.

The Balvenie Stories 14yr old Week of Peat will be available to members of the William Grant & Sons premier advocacy programme immediately, with the 12yr old Sweet Toast of American Oak scheduled for January 2020.

The Century Club is William Grant & Sons on-trade rewards programme in the UK, which counts some of the premier whisky bars and venues as members, including The Abbey Whisky Bar, Trent Bridge, and Gleneagles. Members receive limited edition William Grant & Sons stock, bespoke employee training, footfall support and an invitation to a gathering of The Century Club members from around the world. 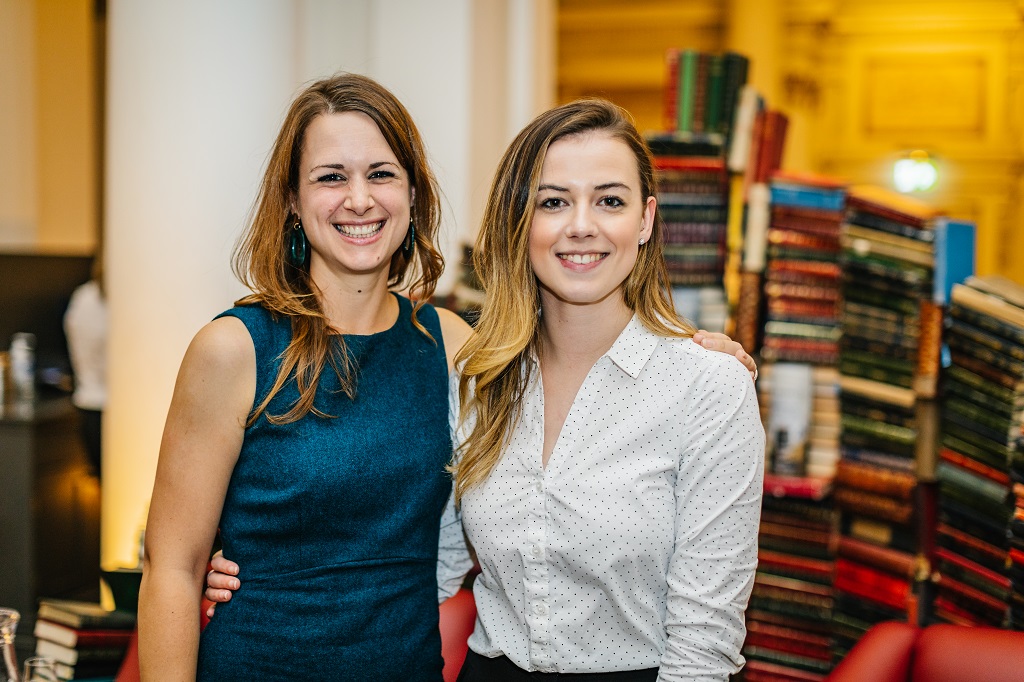 Alwynne Gwilt, The Balvenie UK brand ambassador, said: ‘The Century Club is instrumental in our commitment to building lasting relationships with our on-trade partners.

‘Our aim is to create the industry’s best advocacy programme, providing members with the services, insights and experiences that drive footfall and have real business impact. The addition of The Balvenie Stories range is testament to our pledge to have our most premium liquids in the best venues around the world.’

Steve King, Licensee, The Abbey Whisky Bar, added: ‘The Abbey is well known for its vast whisky selection and The Balvenie Stories range will be a welcome addition. The Century Club has really highlighted The Balvenie team’s whisky expertise, such as the launch event Q&A with Kelsey that gave real insights into the brand. We look forward to continuing this partnership for years to come.’

The Balvenie Stories range is a series of three liquids launched in early 2019, which also includes the 26yr old A Day of Dark Barley. Each liquid brings to life its own unique and interesting story, as told by its craftsmen from The Balvenie distillery in Dufftown, Scotland. 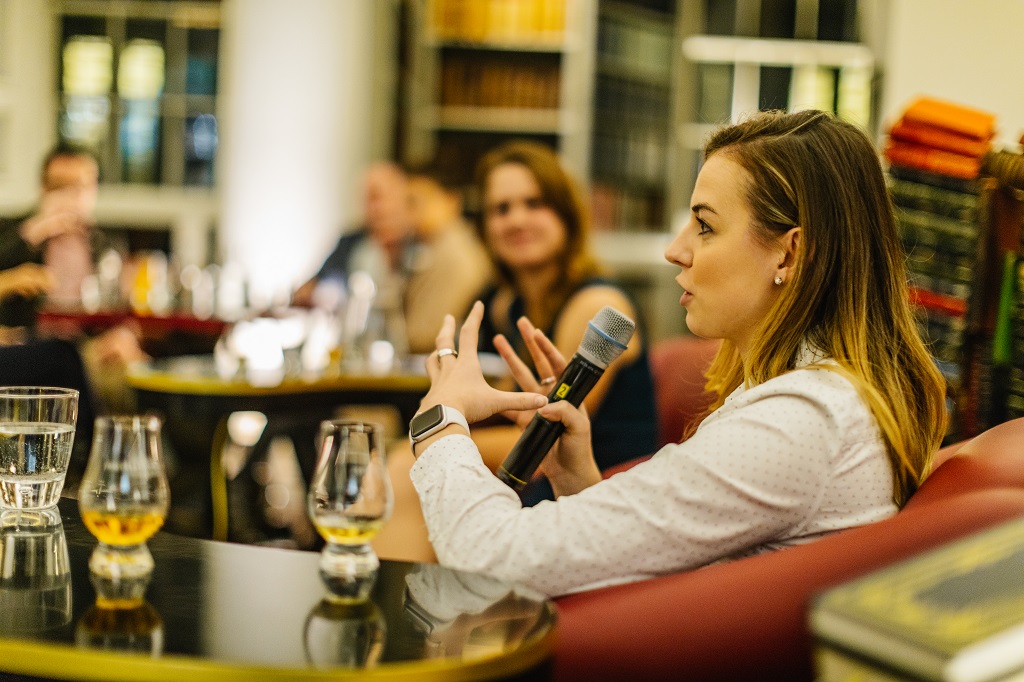 Kelsey leads the tasting at the Century Club in Edinburgh (Photo: Grant Anderson

The Century Club is an exclusive programme, reserved for genuine whisky enthusiasts stocking a wide range of premium whiskies from William Grant & Sons. It builds deep advocacy with venues that stock over 100 years of William Grant & Sons’s whisky through a tiered reward programme.

To gain annual membership, outlets must purchase and stock at least 100 years of William Grant & Sons whisky on each year.